Texas is no stranger to confronting illegal trade of all kinds. As the largest state in the nation, and one of its most robust economies, Texas shares 11 land ports of entry with Mexico, which criminals exploit to move illegal goods to the U.S. Traffickers and other criminal organizations have a long history of smuggling everything from human beings to drugs to weapons across the state’s 1,254-mile border.

And these criminals are agnostic to what they’re smuggling, and who it hurts, as long as it earns them a profit. In November 2020, CBP officers intercepted a shipment of counterfeit footwear, handbags, and textiles worth over $9.3 million dollars. And this was not an isolated incident—law enforcement has seized plenty of counterfeit apparel and other items, including seizures in Laredo valued at $43 million and $16 million.

These criminals also smuggle tobacco—a product of choice for illegal organizations because it provides quick and large profits with little risk, which they can then use to finance corruption, money laundering, and a variety of other criminal activities. The total losses to Texas taxpayers amounts to $343 million a year, money that should be spent on supporting the health, prosperity, and education of Lone Star residents.

In 2019, Texas experienced one of the greatest increases of the number of controlled substances lost-in-transit incidents. Even worse, Texas ranks second in U.S. in reported human trafficking cases, totaling 5,877 cases since 2007.

While law enforcement is doing everything they can to combat these criminals, no agency, government, or industry can solve this growing problem alone. Texas deserves the security and prosperity that it generates, which is why USA-IT is proud to be able to join in its fight.

We are United to Safeguard Texas from Illegal Trade.

Protecting Texas:
What we’re up against

Overall, Texas experienced one of the greatest increases of the number of controlled substances lost-in-transit incidents in 2019.

In 2019, federal law enforcement in Texas seized over $23 million in smuggled currency, third most in the nation.

Total revenue lost due to tobacco smuggling in Texas: $343 million. 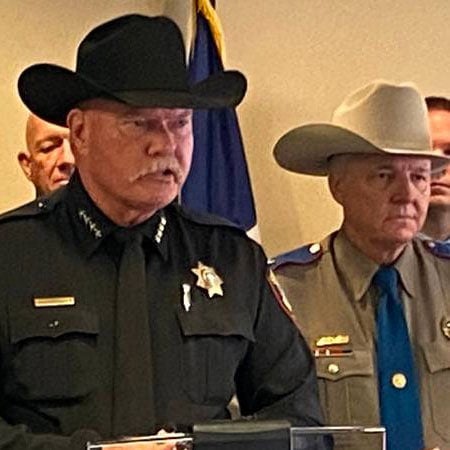 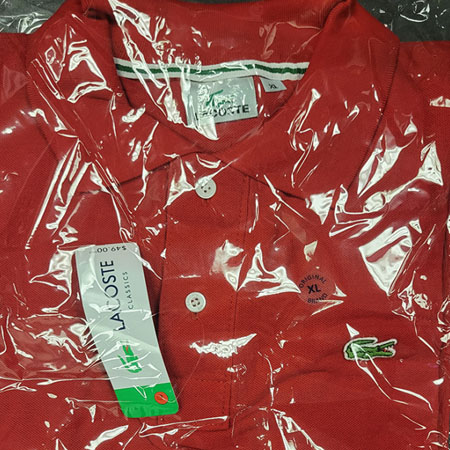 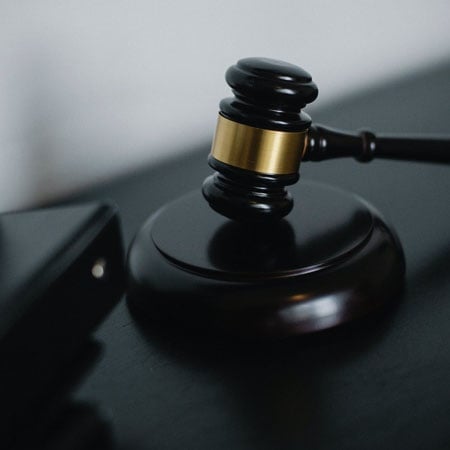