Pennsylvania is no stranger to confronting illegal trade of all kinds, both because the state has so many ports, and because Philadelphia is centrally located among the mid-Atlantic states and has a vast transportation infrastructure. The city’s position as a key transshipment point for legal commodities is a boost to the state economy, but it’s also exploited by drug traffickers to transport illegal drugs and their proceeds.

One example of this is illegal tobacco. Cigarette smuggling provides quick and easy money to criminal organizations, which they can divert toward more complex operations like the sales of heroin and fentanyl. The $178 million in revenue that Pennsylvanians loses every year is more than just taxpayer money stolen—it’s also money that helps finance bringing dangerous drugs right back to the community.

In 2016, Pennsylvania ranked second in the country for reports of heroin usage and third for reports of fentanyl with 17,222 and 3,173 reports, respectively. And, the Department of Justice has cited Philadelphia as a key hub for Caribbean drug traffickers seeking to move their contraband to the northeast. But this activity even spans to prescription medications, like when a Pennsylvania man was caught trafficking more than 10,280 counterfeit Viagra and Cialis tablets and distributing them to unsuspecting customers.

Law enforcement is doing everything they can to combat these criminals, but no agency, government, or industry can solve this growing problem alone. We’re proud to be a part of the fight for the safety and health of all Pennsylvanians. With USA-IT, we’re hitting criminals where it hurts: their profit margins.

We are United to Safeguard Pennsylvania from Illegal Trade.

Protecting Pennsylvania:
What we’re up against

Philadelphia is cited by the Department of Justice as a key hub for Caribbean drug traffickers seeking to move their contraband to the northeast.

In 2016, Pennsylvania ranked second in the country for reports of heroin usage and third for reports of Fentanyl with 17,222 and 3,173 reports, respectively.

Ports in Philadelphia, Erie, and Pittsburgh facilitate the transport of commodities into and through Pennsylvania, providing drug traffickers with another method for smuggling drugs into the state.

Total revenue lost due to tobacco smuggling in Pennsylvania: $159 million.

In 2021 alone, retail thefts in Pennsylvania totaled nearly $5.6 billion and cost more than $510 million in state and local taxes. 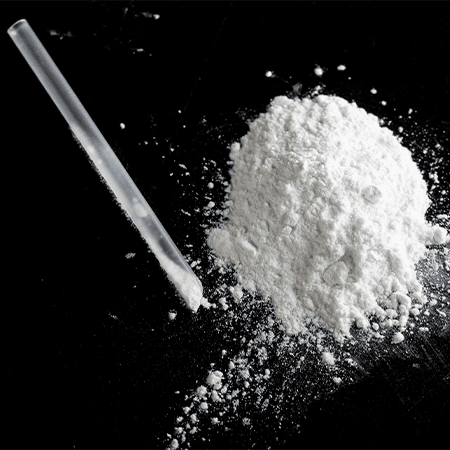 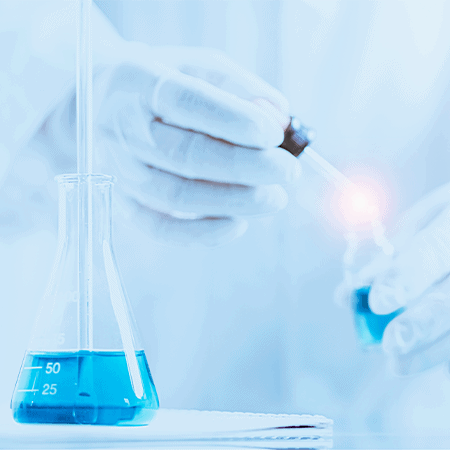 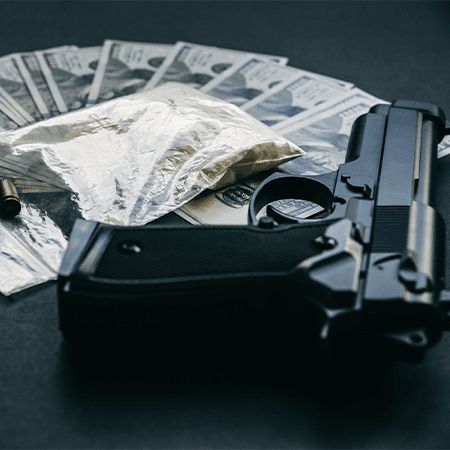 In Pennsylvania, USA-IT is working with: 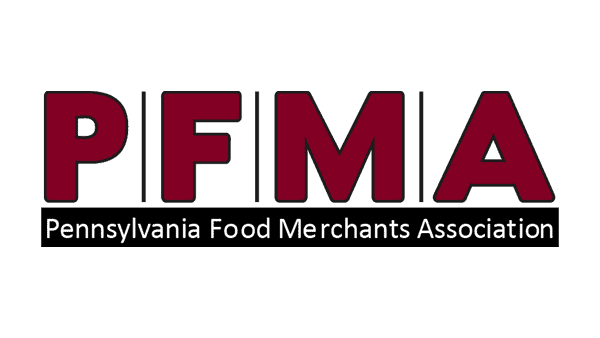 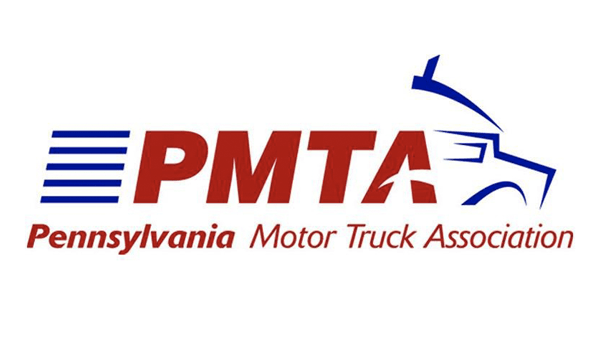 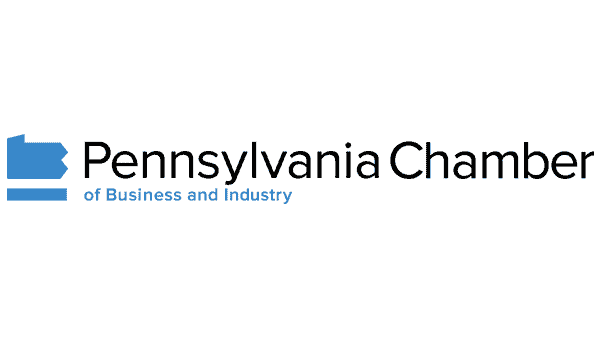 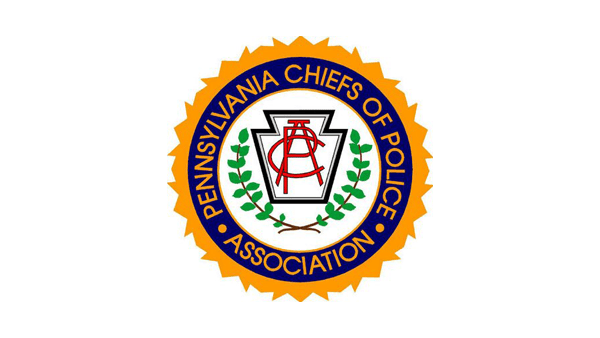 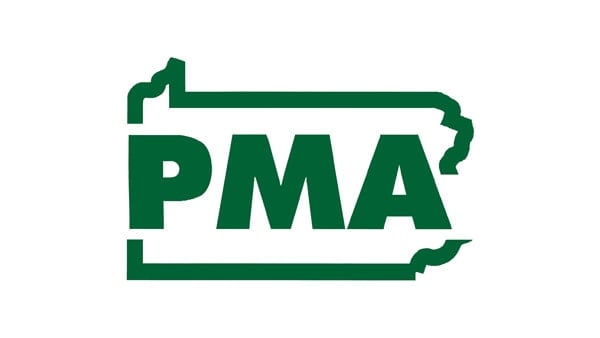 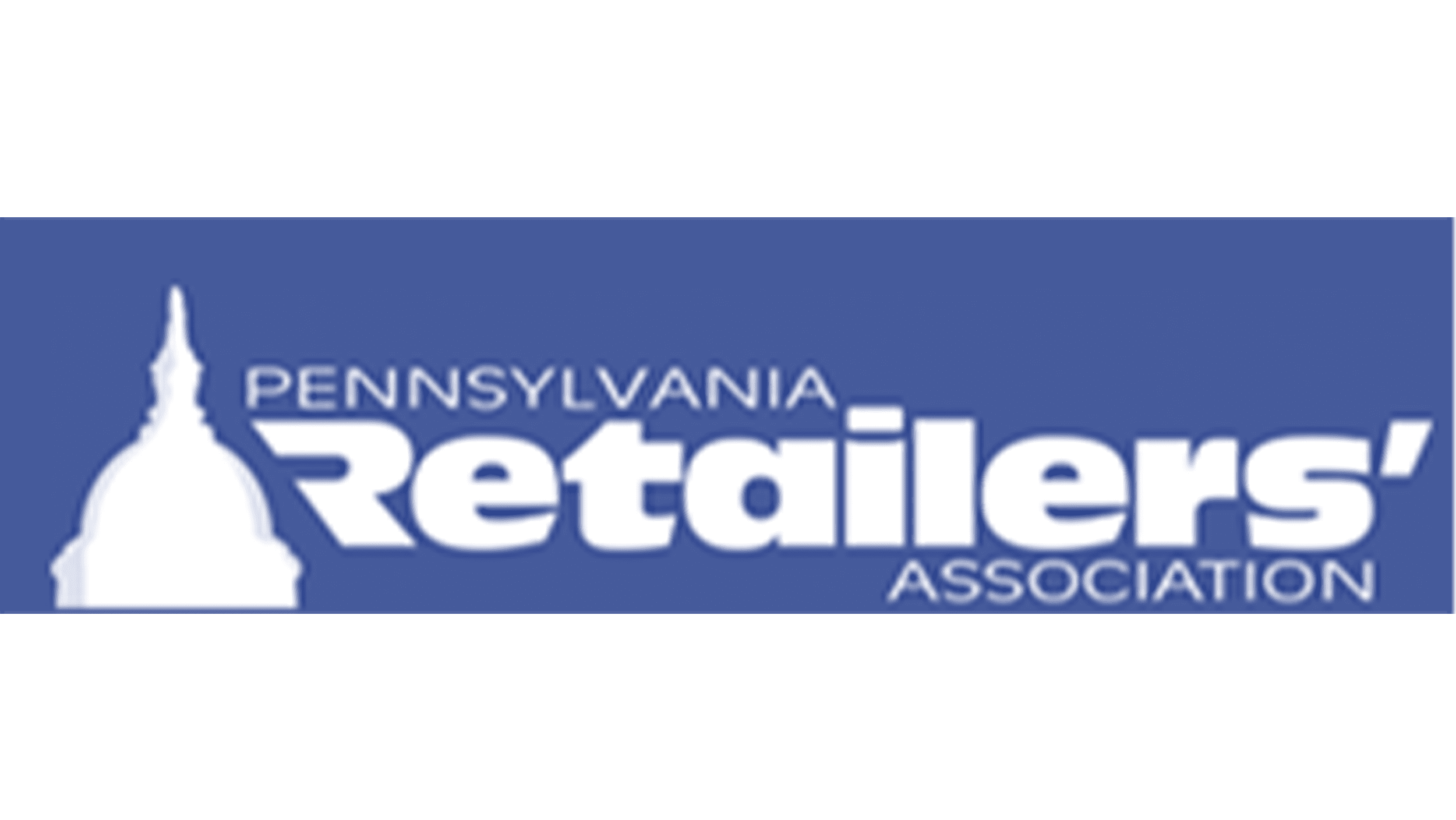