Michigan is best known as the car capital of the world, and as the state with the most miles of freshwater shoreline in the nation, but it’s less well known for something equally significant. Michigan is home to the world’s busiest commercial border crossing where the Detroit River meets Canada.

The Detroit border crossing handles more than $206 billion in cross-border commodities annually, with more than 13,000 trucks and 25,000 automobiles driving through every single day. Inevitably, the border crossing has also emerged as a major conduit for transportation of illicit substances from Canada, including large quantities of illegal drugs.

Criminal enterprises rarely focus on just one revenue stream. The U.S. automotive sector—a key industry in Michigan—loses an estimated $3 billion annually due to service parts counterfeiters. Michigan also contends with a formidable trade in illegal tobacco products, which costs the state and its taxpayers $200 million every year. And those lost millions often feed directly into other forms of organized crime, including drugs and human trafficking.

For example, 12 counties in Michigan are labeled as high intensity drug trafficking areas by the Office of National Drug Control Policy. And Michigan had the seventh-most deaths in the country from cocaine with 768 fatalities in 2018. The state also ranks seventh in U.S. in human trafficking cases, reporting 2,165 cases since 2007.

Law enforcement is doing everything they can to combat these criminals, but no agency, government, or industry can solve this growing problem alone. USA-IT is proud to join Michigan in the fight against these threats to its security and prosperity.

We are United to Safeguard Michigan from Illegal Trade.

Protecting Michigan:
What we’re up against

In 2018, Michigan had the seventh-most deaths in the country from cocaine with 768 fatalities.

12 counties in Michigan are labeled as high intensity drug trafficking areas by the Office of National Drug Control Policy.

Total revenue lost due to tobacco smuggling in Michigan: $195 million.

In 2021 alone, retail thefts in Michigan totaled nearly $1.9 billion and cost more than $169 million in state and local taxes. 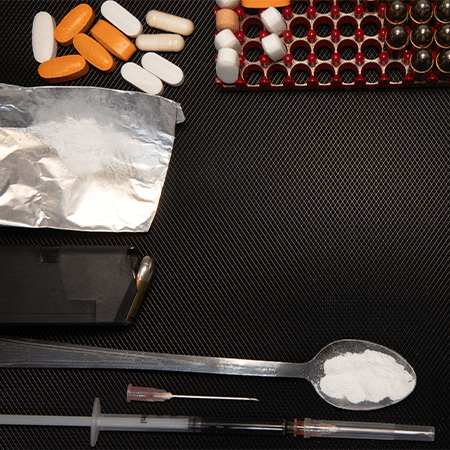 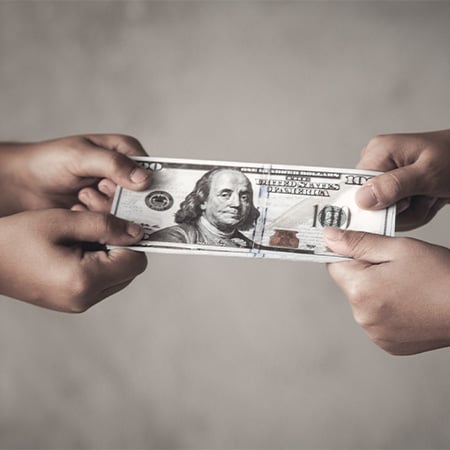 Legislature should crack down on retail crime, counterfeit goods 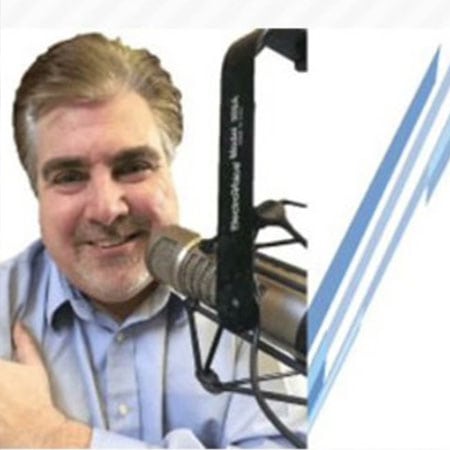 In Michigan, USA-IT is working with: 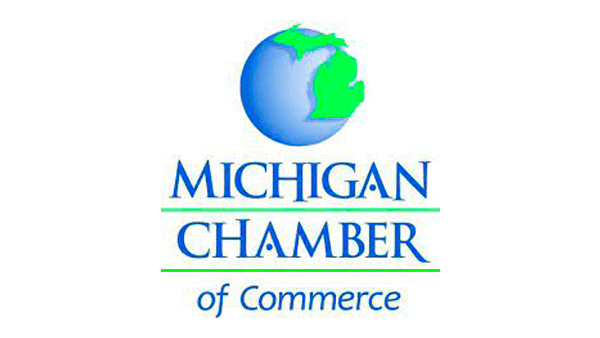 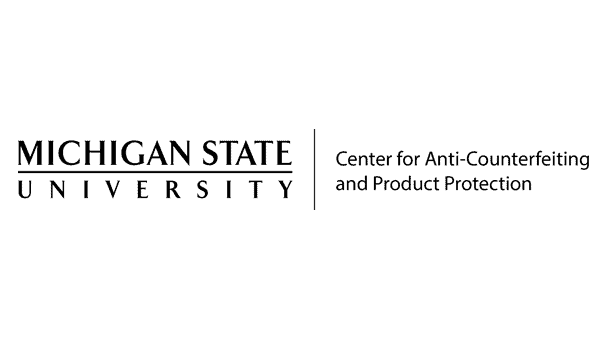 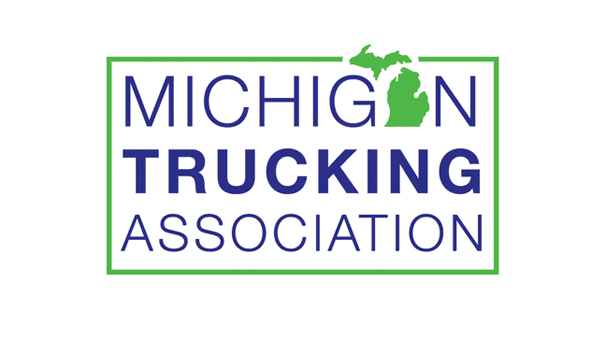 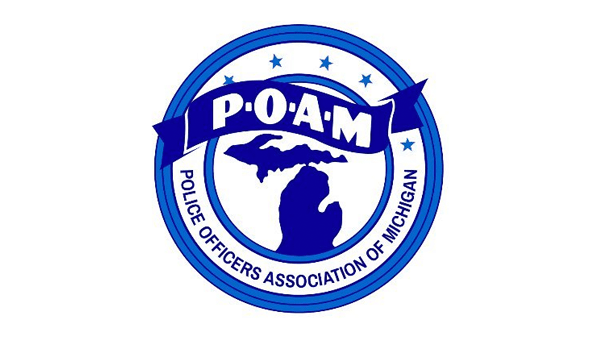 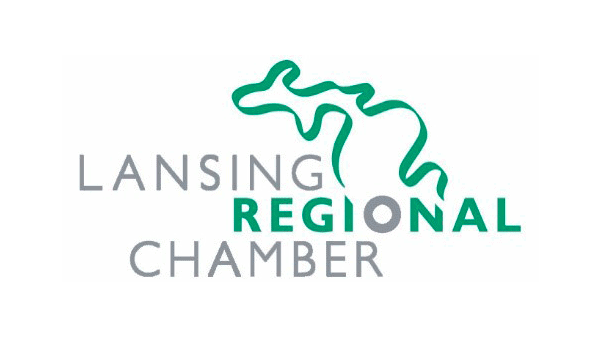 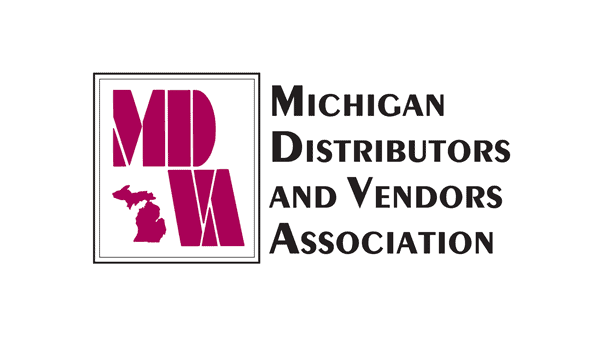 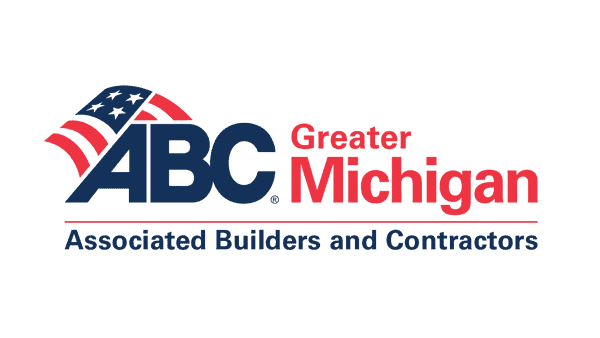 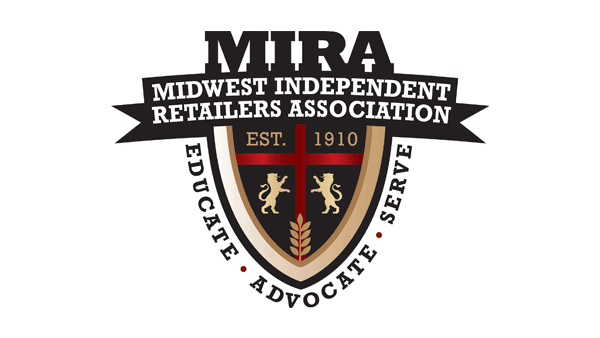 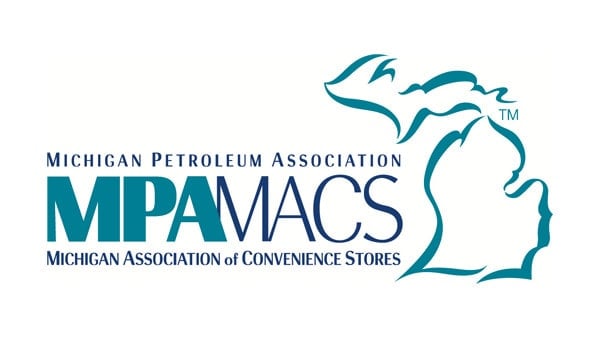 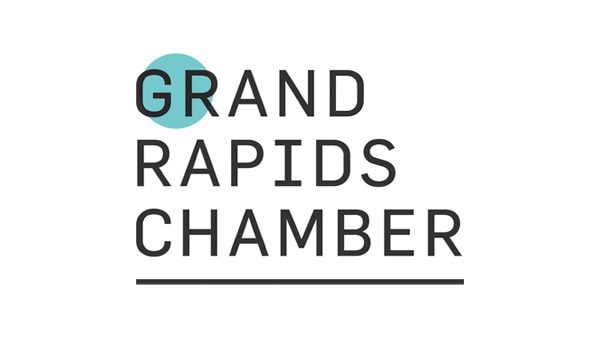 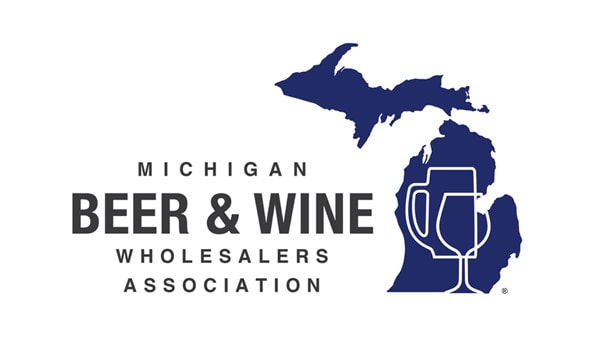 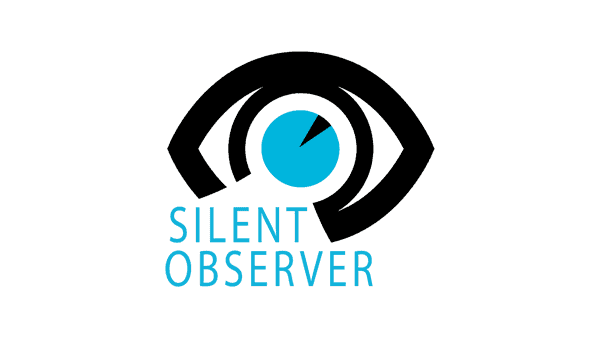 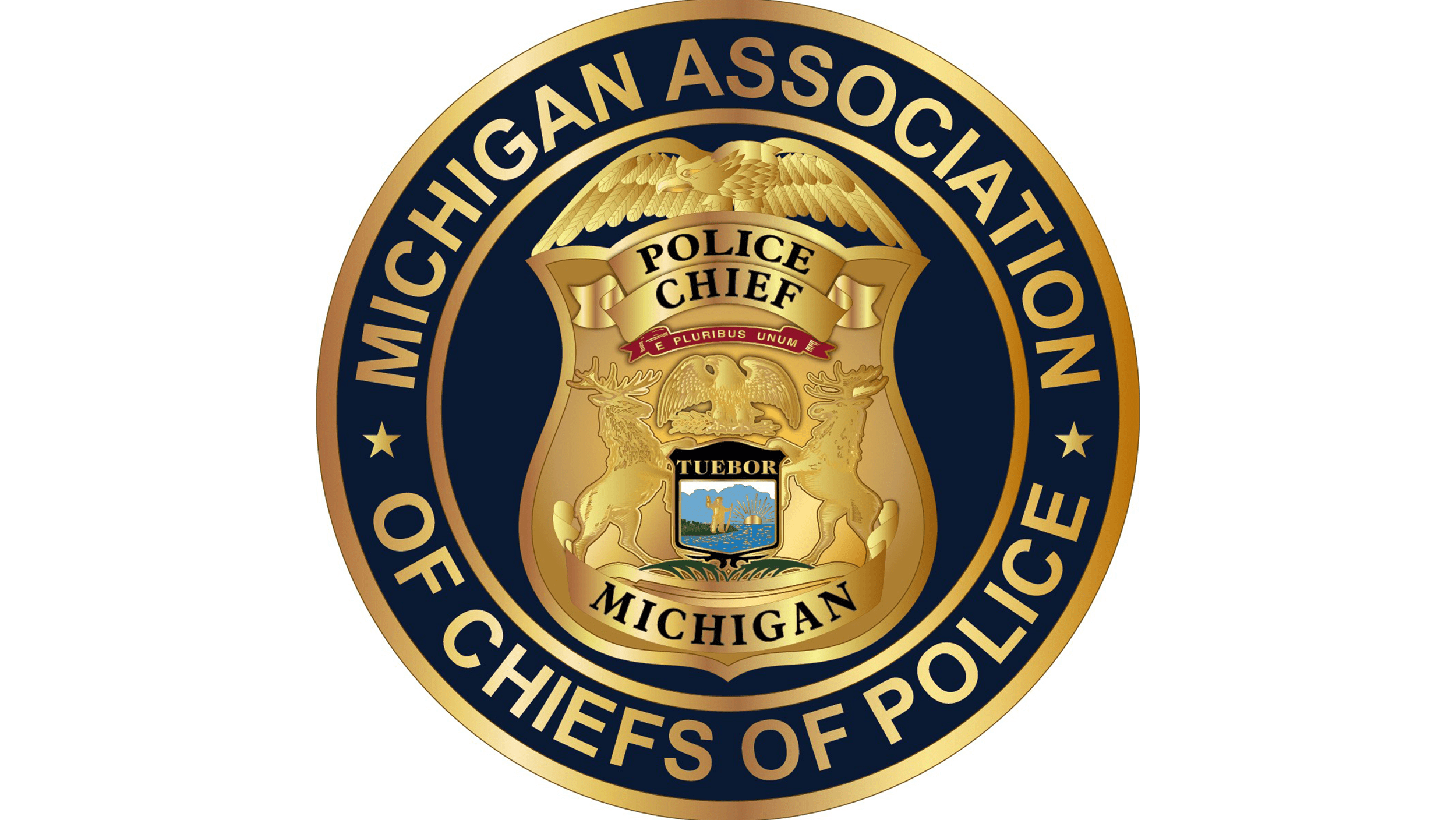