As a global leader in finance, maritime commerce, and life sciences with its world-class academic institutions, Massachusetts drives innovation and attracts commerce and tourists from around the world. Unfortunately, these undeniable strengths also open the Commonwealth to criminals’ greed, putting people in jeopardy.

Massachusetts’s foreign-trade zones, ports, and airports provide ample opportunities for illegal trade. The greater Boston-area serves as Massachusetts’ primary regional distribution center for South American drug trafficking organizations, which supply the largest and most violent drug distribution groups with heroin and cocaine. This explains why the Commonwealth ranked ninth in cocaine overdose deaths in 2018 and fourth in fentanyl availability report submissions in 2019.

The problem, however, is much broader than narcotics. Whether it’s the selling of counterfeit medication that contains methamphetamine to counterfeit sports apparel, illegal trade is a complex problem that harms all Bay Staters. For example, tobacco smuggling causes Massachusetts to lose $133 million every year. Those tax revenues are lost by state and local governments, leaving law-abiding citizens to foot the bill.

Criminals do not care what they traffic in, as long as it makes them money. Black-market organizations will traffic contraband that may seem like victimless crimes to avoid severe penalties; establish smuggling routes; and bolster their other nefarious activities, like trafficking weapons and even people.

While law enforcement agencies are doing everything they can, it’s too much for them to handle alone. This is why USA-IT is so proud to be working locally in Massachusetts. Together, we can make Massachusetts, and America, more secure for everyone.

We are United to Safeguard Massachusetts from Illegal Trade.

Protecting Massachusetts:
What we’re up against

In 2019, Massachusetts ranked4th in fentanyl reports.

In 2018, Massachusetts reported the 9th most deaths from cocaine overdose in the United States, with 716 fatalities.

Total revenue lost due to tobacco smuggling in Massachusetts: $173 million.

In 2021 alone, retail thefts in Massachusetts totaled $1.2 billion and cost more than $113 million in state and local taxes. 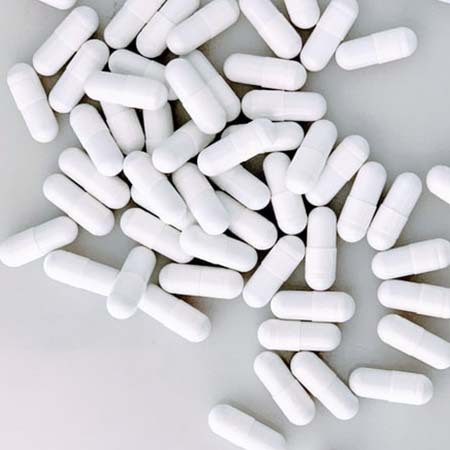 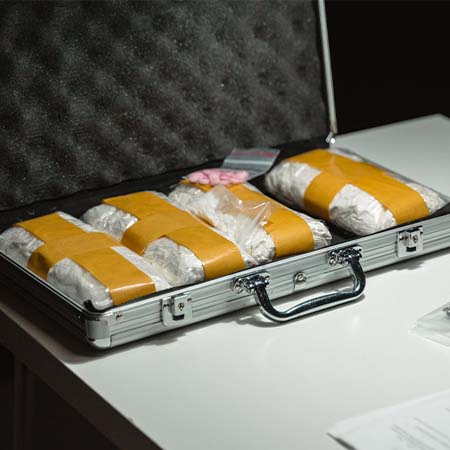 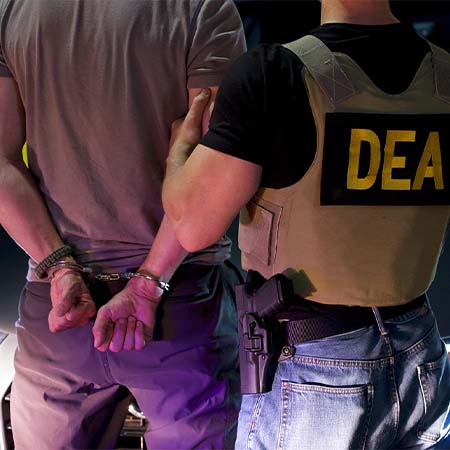