Illinois has made great strides fighting corruption, but it’s not a battle that can be won alone—given the state’s position as a major hub for all shipment and delivery throughout the Great Lakes and the Midwest. Bad actors—including international cartels and gangs from all over the globe—are both major transporters and wholesale distributors of drugs, especially in Chicago.

These criminal groups are largely responsible for much of the drug and gun violence plaguing the Windy City. In order to fight back, law enforcement needs residents and public-private partnerships to follow a multi-pronged strategy of hitting smugglers and traffickers where it hurts: their wallets.

Fighting the trade of black market goods is a key part of that strategy. Illinois ranks seventh in the country in illegal cigarette smuggling, which costs taxpayers over $135 million per year. And it doesn’t stop with cigarettes—these criminals trade in whatever goods will turn a profit, from illegal honey to counterfeit Blackhawks merchandise. These profits often go directly back into the sales and movement of drugs, weapons, and even human trafficking, making life harder and more dangerous for Illinois residents.

Sadly, Illinois reported the 6th most deaths from cocaine overdose in the United States, with 771 fatalities, in 2018. Additionally, Illinois ranks 10th in the U.S. in human trafficking cases, having recorded 1,996 cases since 2007.

While law enforcement is doing everything they can to combat these criminals, no agency, government, or industry can solve this growing problem alone. USA-IT is proud to bring our expertise in combating illegal trade to the fight against corruption and violence in Illinois.

We are United to Safeguard Illinois from Illegal Trade.

Protecting Illinois:
What we’re up against

In 2018, federal law enforcement in Illinois seized over $15 million in smuggled currency, third most in the nation.

In 2018, Illinois reported the 6th most deaths from cocaine overdose in the United States, with 771 fatalities.

Total revenue lost due to tobacco smuggling in Illinois: $334 million.

In 2021 alone, retail thefts in Illinois totaled $2 billion and cost more than $225 million in state and local taxes. 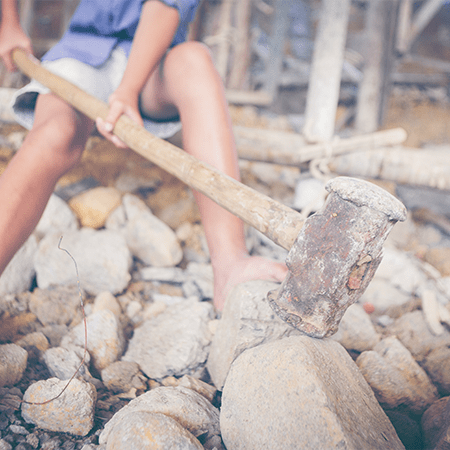 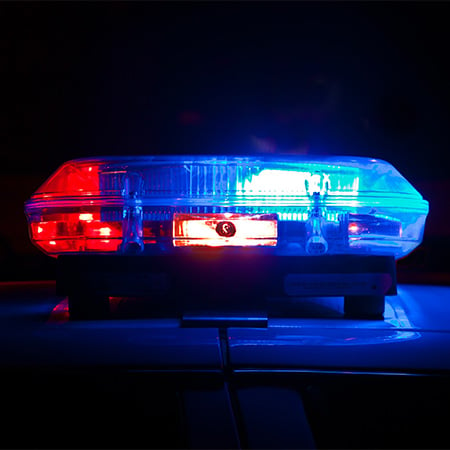 Tackling illegal trade with USA - IT 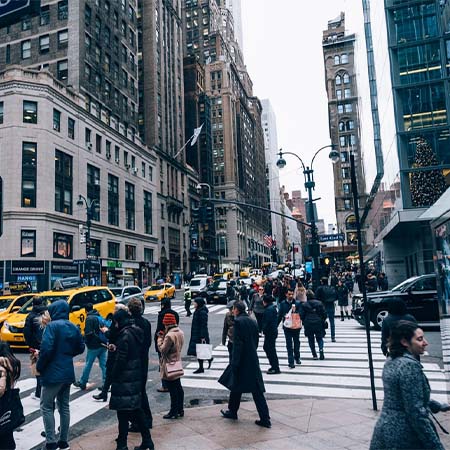 In Illinois, USA-IT is working with: 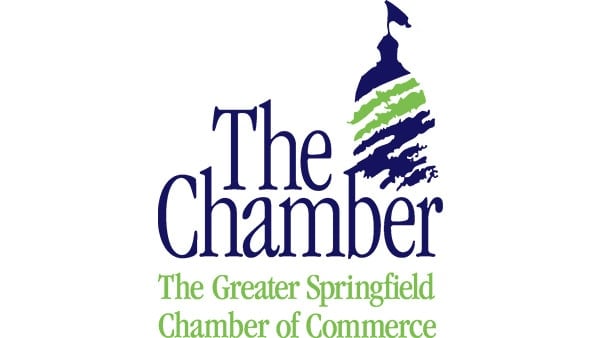 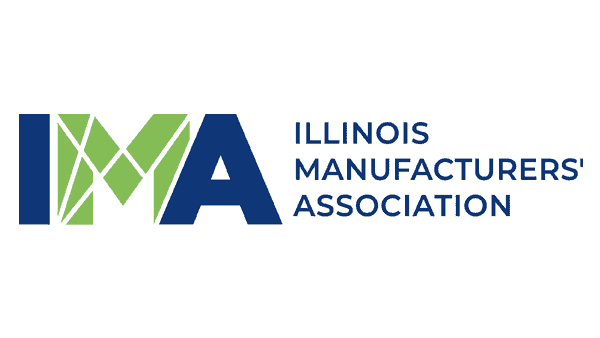 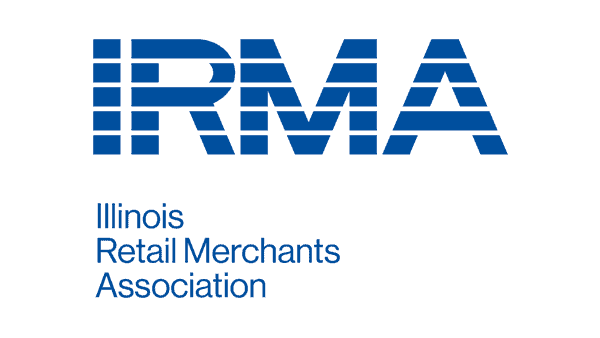 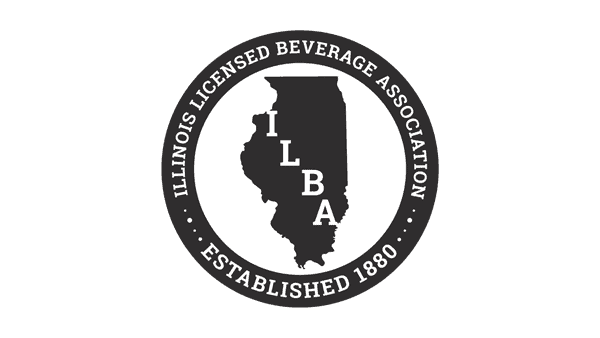 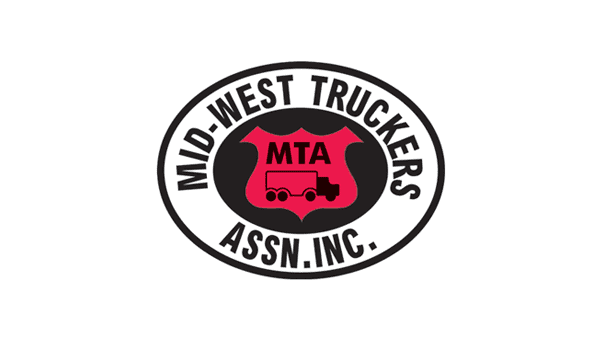 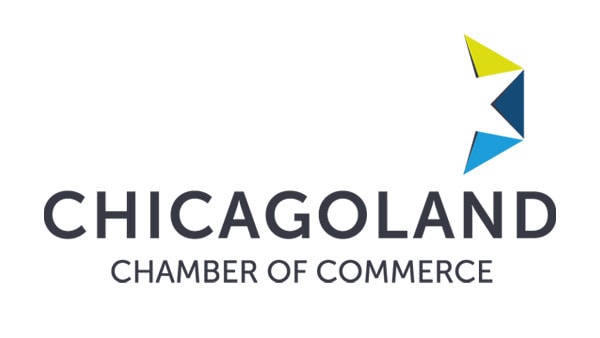 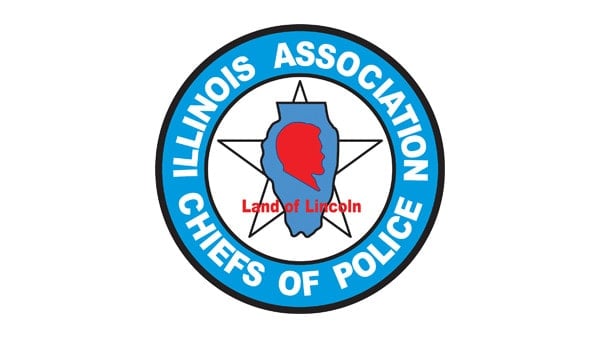 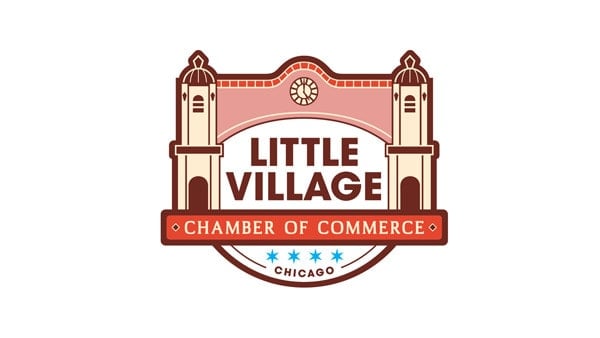 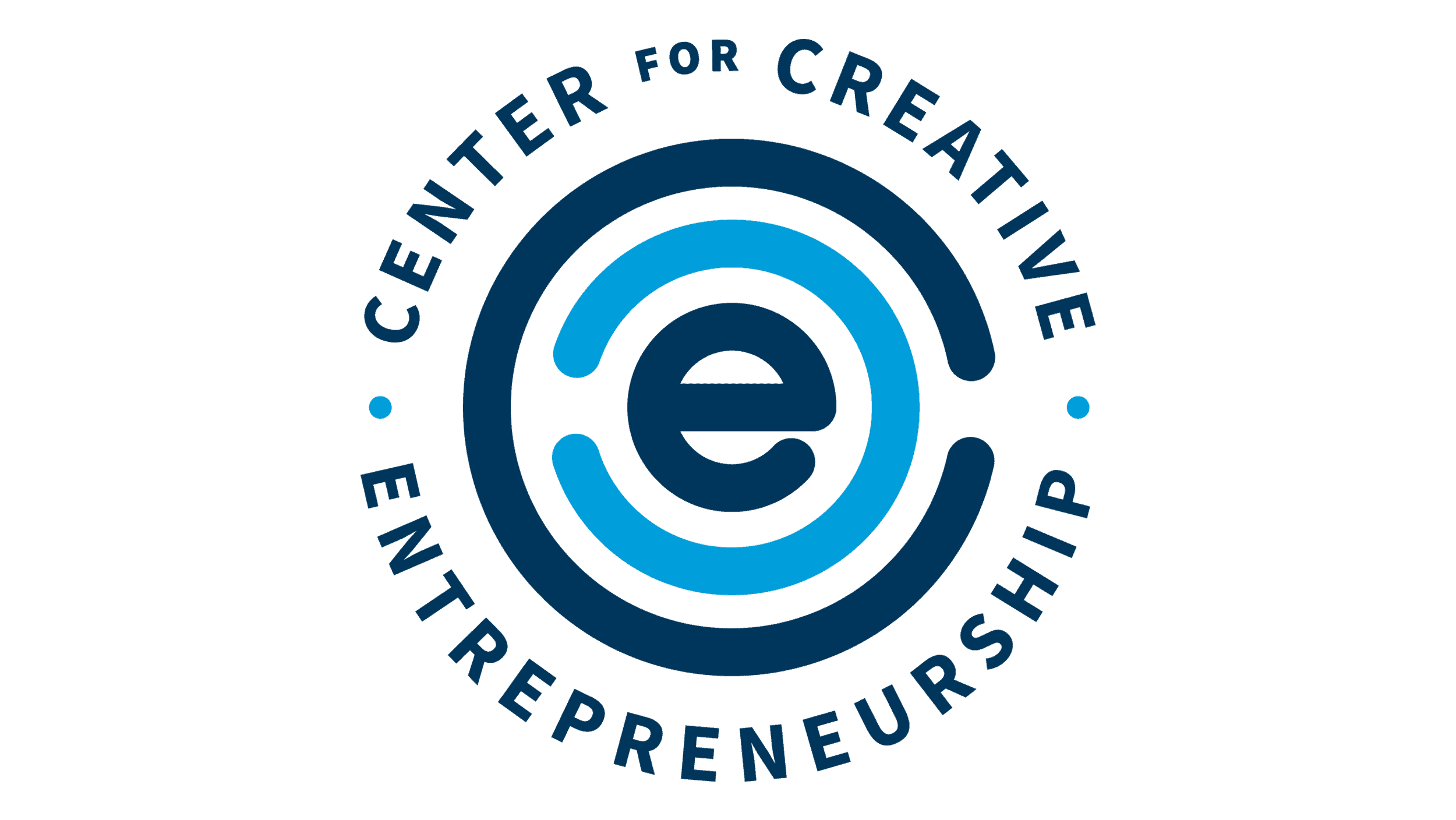 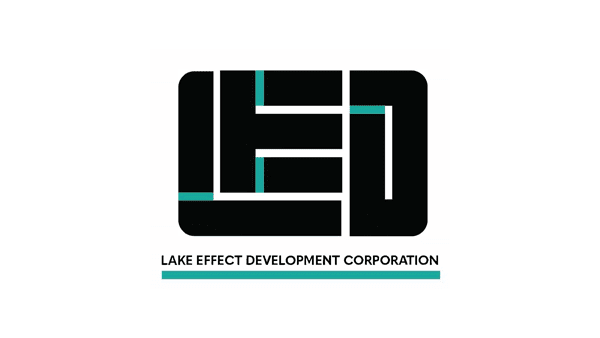 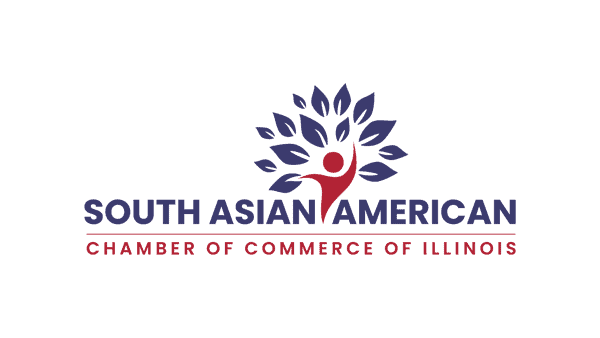 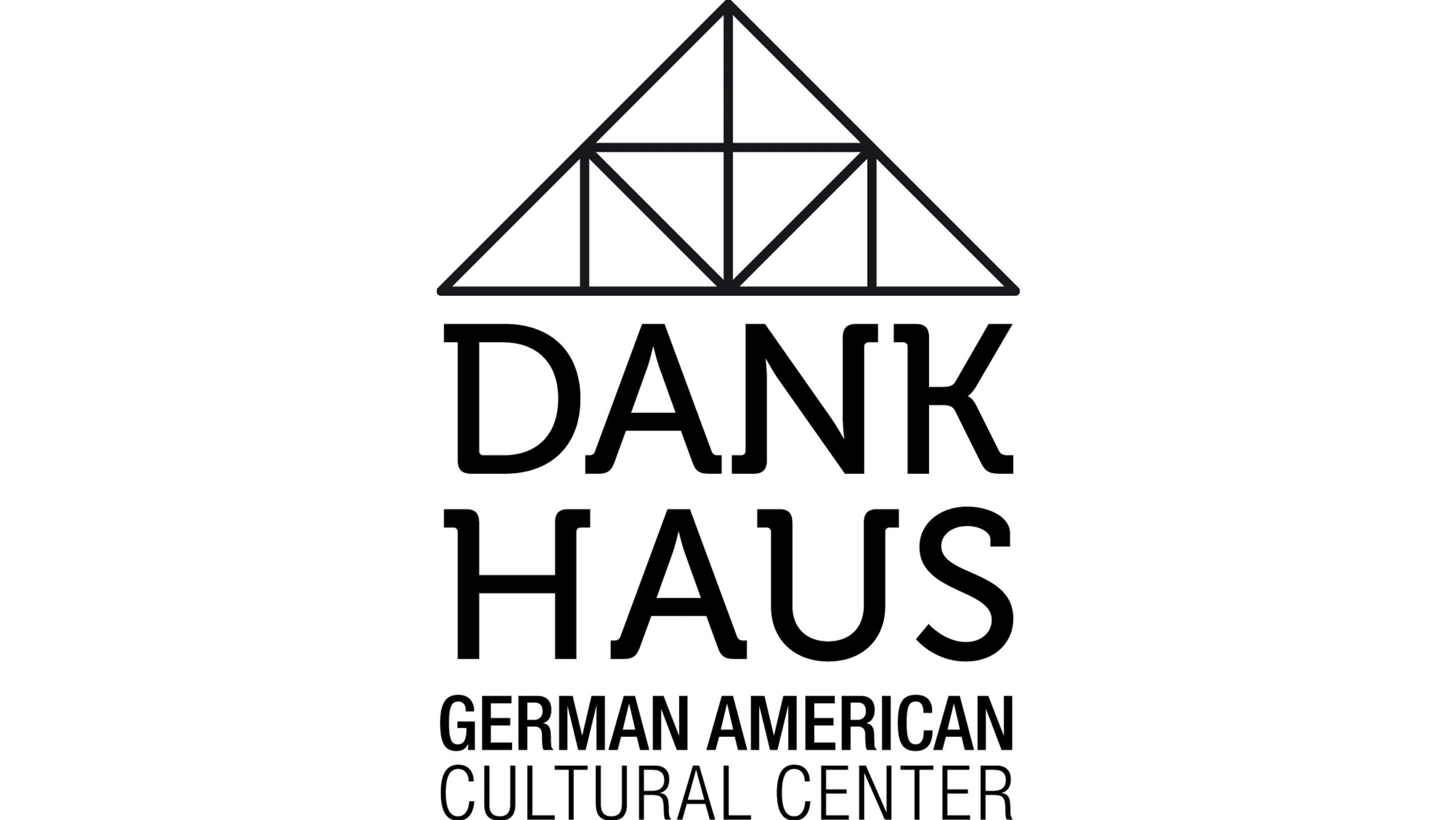 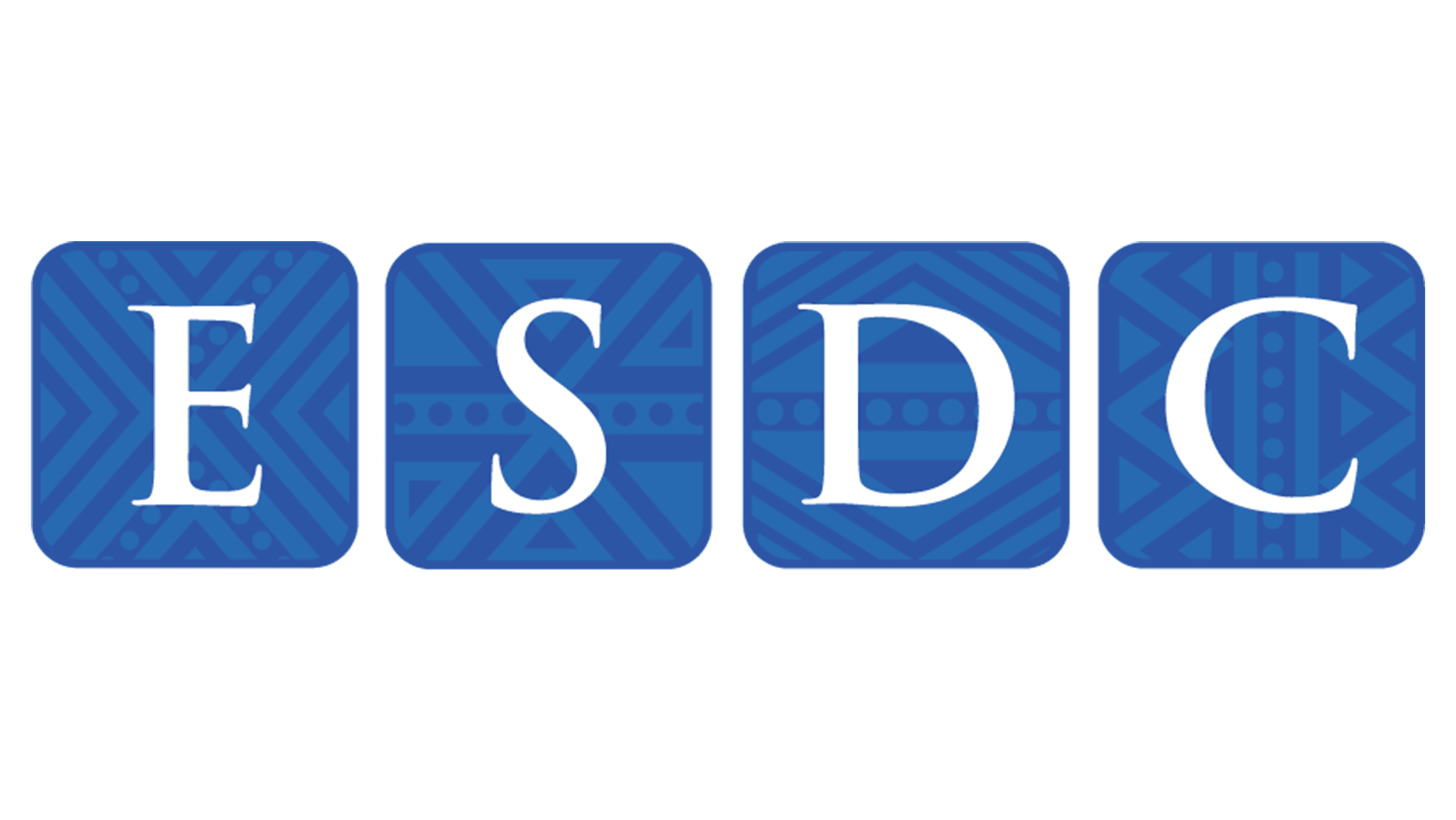