Today, Georgia is the eighth most populous state in the nation and the 28th largest economy in the world. But what makes the Peach State so economically strong also attracts black-market criminals who threaten Georgians’ security and prosperity.

The port of Savannah is the second largest container port on the East Coast, making it appealing to smugglers of all kinds. In 2018, one bust at the port seized more than $6 million in counterfeit shoes, hats, and electronics. In 2019, another bust seized more than 2,000 pounds of cocaine worth roughly $31 million. Additionally, the Hartsfield-Jackson Atlanta International Airport was ranked as one of the two busiest airports in the world. The airport’s heavy volume of traffic makes it vulnerable to use by human traffickers, including Atlanta’s underground commercial sex industry that accounts for an estimated $300 million annually.

These global access points may partially explain why drug overdoses in Georgia grew by 31 percent in 2020.

But those who traffic in illegal drugs and human beings also traffic in seemingly innocuous items, like counterfeit and stolen goods. Due to the explosion in e-commerce over the past few years, criminal syndicates are rapidly moving online, selling everything from counterfeit prescription medications to stolen luxury goods and items we use every day, like toothpaste. This has contributed to the dramatic uptick of Organized Retail Crime, which impacted 97 percent of Georgia retailers in 2019.

While law enforcement agencies are doing everything they can, it’s too much for them to handle alone. This is why USA-IT is so proud to be working locally in Georgia. Together, we can fight back against black-market profiteers and secure a safer, more prosperous Peach State.

We are United to Safeguard Georgia from Illegal Trade.

We’re building crucial relationships and sharing our vast collective and expertise with state and local agencies, law enforcement, the business community, and others. Stay tuned for more updates.

Protecting Georgia:
What we’re up against

In 2020, four to five Georgians died every day from drug overdoses.

In 2018, Georgia had the majority of methamphetamine conversion laboratories.

In 2021 alone, retail thefts in Georgia totaled over $1.6 billion and cost nearly $140 million in state and local taxes. 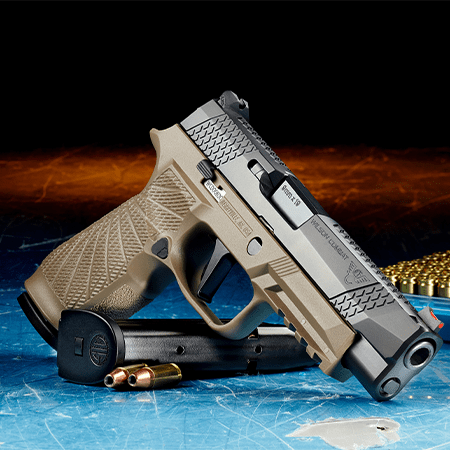 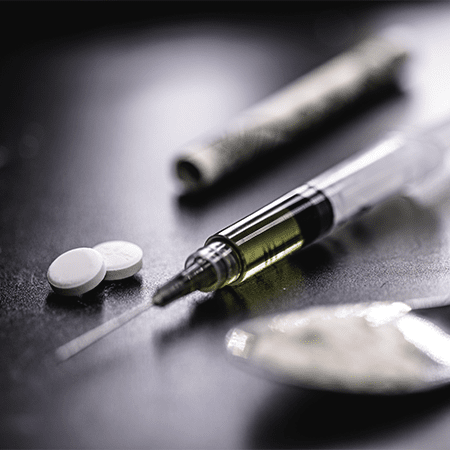 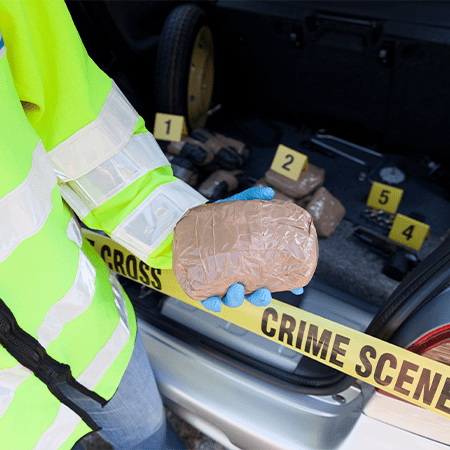 In Georgia, USA-IT is working with: 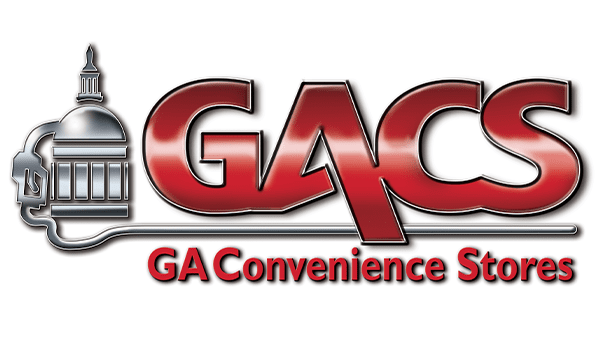