California boasts the largest, most robust economy in the United States. But with 840 miles in coastline and a port complex that also provides the nation’s largest cargo gateway to Asia, California also faces record numbers of human trafficking cases, meth lab seizures, and other black-market crimes.

The financial impact from this illegal trade is staggering, and criminal organizations are agnostic in the commodities they traffic. Just last year, CBP officers at the Port of Los Angeles/Long Beach seized 13,586 counterfeit designer products worth over $30 million. Whether it’s $100 million in counterfeit sports merchandise or $500,000 of pirated software, to even $8.5 million of water filters, this activity is widespread.

Another low-risk, high-profit commodity for these criminals is illicit tobacco, which costs California taxpayers a whopping $1.5 billion per year. All of these revenues help fund much more dangerous and harmful operations, including but not limited to the illegal transport of drugs, weapons, counterfeit medicines, and even human beings, especially on California’s shared border with Mexico.

From 2013 to 2019, California led the nation in bulk currency seizure amounts. Since 2007, the state has had 11,368 cases of human trafficking—the highest level in the country. And when it comes to illegal drugs, the majority of methamphetamine conversion laboratory seizures over the past 20 years occurred in California.

CBP and local law enforcement can’t fight these battles alone, and that’s where private-public partnerships can help. USA-IT is proud to be working on the ground in the Golden State, bringing our shared expertise into California’s battle against illegal trade.

We are United to Safeguard California from Illegal Trade.

Protecting California:
What we’re up against

From 2013-2019, California led the nation in bulk currency seizure amounts.

From 2000 to 2019, with the exception of 2018, the majority of methamphetamine conversion laboratory seizures occurred in California.

Total revenue lost due to tobacco smuggling in California: $1.4 billion.

In 2021 alone, retail thefts in California totaled nearly $14 billion and cost more than $1.5 billion in state and local taxes. 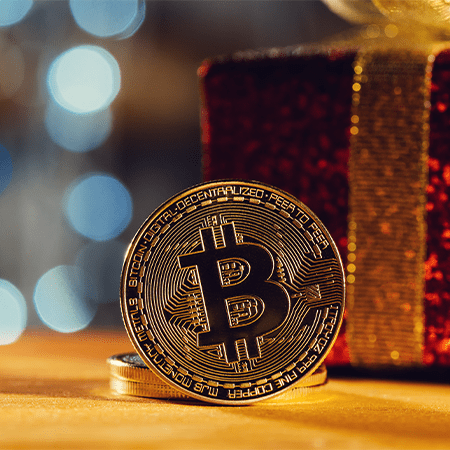 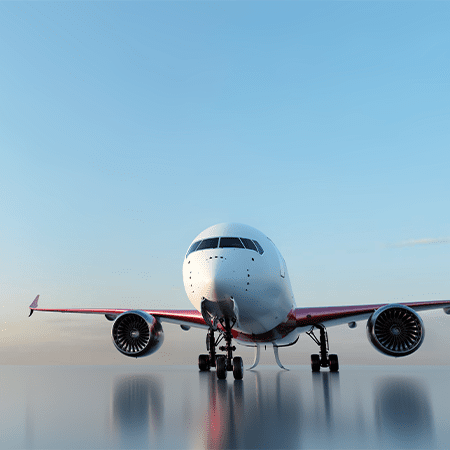 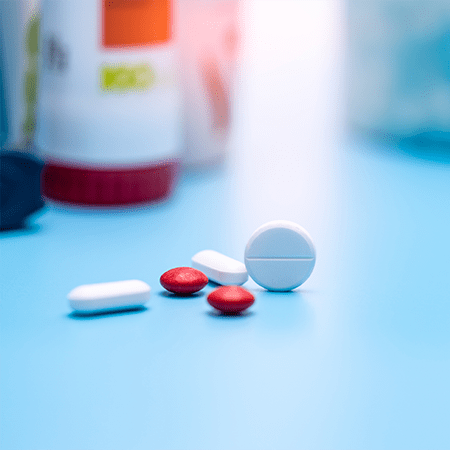 In California, USA-IT is working with: