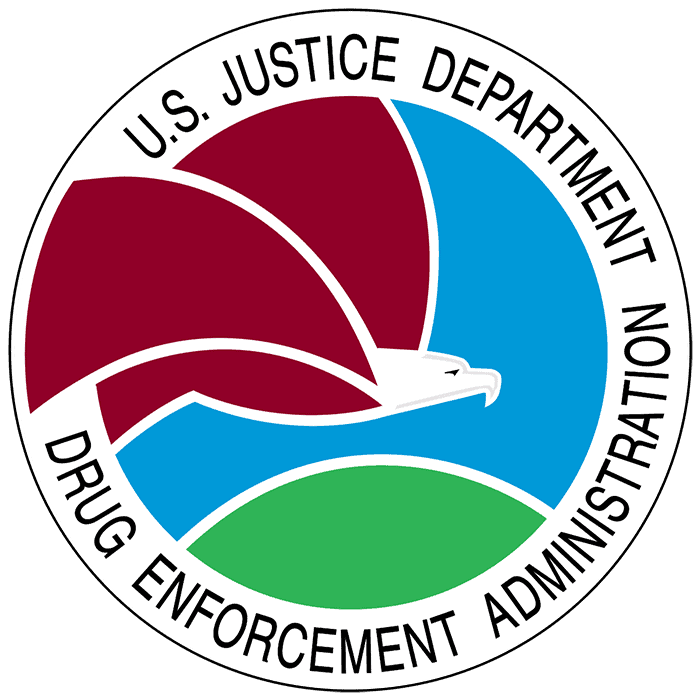 Investigators Seized Bulk Quantities of Cash, Heroin, Methamphetamines, and Fentanyl, as well as more than 20 Firearms
DETROIT — An investigation out of the Drug Enforcement Administration Lansing Post of Duty has led to charges for 16 individuals for various drug distribution charges, Aug. 4.

U.S. Attorney Andrew Birge announced 16 defendants were arrested and charged with drug-trafficking crimes arising out of the Lansing, Michigan area. Eight defendants were charged in a criminal complaint with conspiring to distribute heroin, fentanyl, and cocaine.

During the arrests of the defendants and execution of 15 search warrants, federal, state, and local investigators seized bulk quantities of cash, methamphetamine, heroin, and fentanyl. Investigators also seized more than 20 firearms.

“Working with the Lansing Police Department, we were able to improve the quality of life for law-abiding residents throughout mid-Michigan.”

The charges in the criminal complaint are merely accusations and are not evidence of guilt. The defendants are presumed innocent until and unless proven guilty in a court of law. The government has the burden of proving guilt beyond a reasonable doubt.